Y'ALL, THIS IS A CHART TOPPER FOR ME!  HOPE YOU LIKE IT AS MUCH AS I DO! 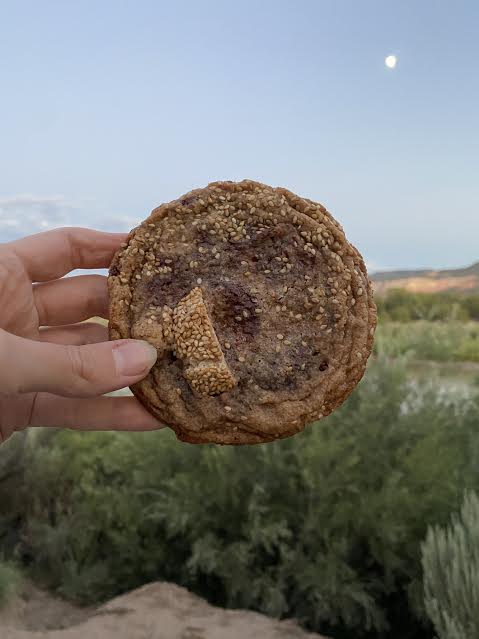 One of the things i love about food is learning where an ingredient comes from, how it's used and what makes it special. One of these special ingredients are Benne seeds. Rich in flavor, almost caramel like and not your average sesame seed!

Benne was an essential medicinal and kitchen garden plant during our Colonial and Antebellum Eras. It was grown in all great Carolina kitchen gardens, in particular in the forbidden subsistence gardens of African slaves who brought benne to Carolina and introduced it to the region’s nascent rice culture and cuisine. Planted between field peas, corn, and other human food crops in late spring, and harvested in late summer, benne provided near magical enhancements by improving soil quality and protecting nearby plants from harmful pests. In those days, benne was grown specifically for its vital nutrients and culinary versatility.

When rice plantations transitioned their kitchen benne to commodity fields for commodity oil production, “benne” became “sesame.” As sesame, benne did not escape heavy pressure for yield, and Southern growers drifted away from an interest in the seeds’ culinary diversity, instead focusing exclusively on oil production. In time, raw benne seeds became nearly flavorless, and they were only slightly more interesting when toasted. In fact, modern American sesame bears no resemblance to Antebellum benne.

Much of benne’s unique flavor profile and nearly all of the extraordinary derivative foods associated with the seeds have been lost. Here are some examples: Benne leaves were cooked as soup greens and, if pounded prior to adding, worked as a thickener. Benne seeds, raw or toasted, were tossed into stock or water, their oil adding enrichment (the flavor impact in this application was thought to be extraordinary). A handful of benne seeds was simmered in water, and then the water poured into a pot with dry rice; the cooked rice possessed exceptional flavor—served with benne greens it was nearly perfect food. After the oil and water were poured off, the remaining seeds were dried and pounded in a mortar. The resulting flour was called bennecake (the term “bennecake” meant flour made from benne seeds after oil extraction). Bennecake, the central ingredient in benne bread, benne biscuits, and benne cakes, is powerful, its flavor reminiscent of toasted peanuts, but intertwined with a wildflower tang, and a sensation of verdancy and vigor. 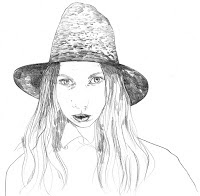 Gaia spent her childhood on a small island in the north atlantic ocean and has spent her adult life living in various countries and past 7 years in the New Mexican desert. She drinks 3 iced americanos a day, loves finding swiming holes in the desert and puts hot sauce on everything! 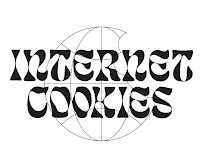 NEWSPRINT FOR SALE BELOW $9 + $7 for USPS Priorty shipping